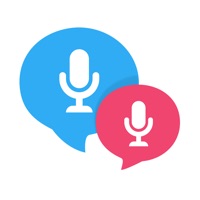 Talk & Translate is an essential real-time voice and text translator.

Simply put, it's your must-have app if you’re travelling abroad or want to learn a new language faster.

With its streamlined user interface, 70 languages (including regional dialects) and Collins Premium dictionaries, available in 234 combinations. Translate speech, text or photos in seconds. Avoid paying expensive roaming charges by downloading databases and translating in Offline mode. Support may vary for some languages.

EXTENSIVE LIST OF LANGUAGES TO TRANSLATE IN
72 languages, 1000+ combinations.

…with support for even more on the way!

PREMIUM COLLINS DICTIONARIES
Look up words and phrases by using one of 234 language combinations from Collins, one of the world's foremost authorities in language learning:

INTUITIVE USER INTERFACE
Don't waste time going through menus with an easy interface loaded with a practical set of features.
• Input – Translate via speech, typing, or pasting any text.
• Multitask – Translate while working in other apps via the Split View function on iPads.
• Favorites - Create yourself a handy set of words and phrases to use in a moment's notice.
• Share – Exchange words, phrases, or entire conversations via e-mail, SMS, or other sharing apps on your device.
• Pick a voice – Hear your translations in a male or female voice.
• Recent – Come back to recently used translations an use them again.
Note: Talk & Translate Free requires an active internet connection. The Offline mode allows work without an internet connection only for some languages.

The application Talk & Translate was published in the category Reference on May 25, 2016 and was developed by MobiSystems, Inc.. The current version is 4.0.1. To download, install and use Talk & Translate, your iPhone, iPad, or iPod Touch will need to be on iOS 11.2 or higher that have at least 76 MB of free phone memory. We'd recommend you read the app's reviews before buying or downloading to see what other people say about this app.

Thank you for using Talk & Translate. The new version offers: Collins dictionaries available in 234 combinations. By popular demand, our brand new Favorites section is here. Save your frequently searched or important entries in the Favorites tab to easily access them later. 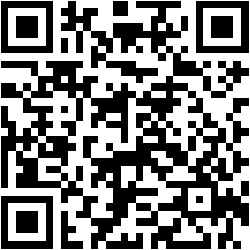