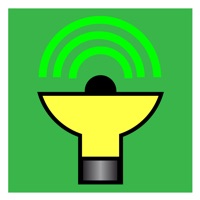 Greensounds is an interactive application which works in conjunction with a musical application that runs on a computer. This musical application on the computer works autonomously on the basis of procedures involving random functions. When the smartphone application is launched, it connects via a Wifi network to the computer what allows it to control the production of sound instead the computer. The control of the sound device thus passes from the computer to the smartphone. The user controls sound settings and the music by the gesture via sensors of the smartphone.
Thanks to the queue management, the application is multi-user in the sense where several users can access the device each his turn.
The author of the concept is the composer Pierre - Alain Jaffrennou and its development was conducted with the support of the research department of Grame - National Center of musical Creation - Lyon France.

The application Greensounds was published in the category Entertainment on Jul 06, 2016 and was developed by GRAME. The current version is 1.13. To download, install and use Greensounds, your iPhone, iPad, or iPod Touch will need to be on iOS 7.0 or higher that have at least 49 MB of free phone memory. We'd recommend you read the app's reviews before buying or downloading to see what other people say about this app.

This app has been updated by Apple to use the latest Apple signing certificate. New user interface and minor correction 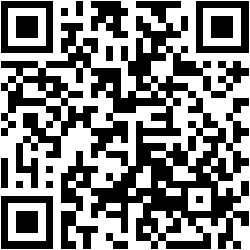