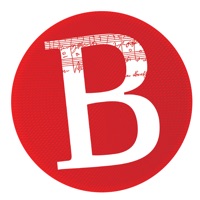 Geek — Bagatelles
A participatory work FOR SMARTPHONES AND ORCHESTRA

by Bernard Cavanna for the european project “ONE ® IS MORE”, the european network for orchestras, COORDINATED BY ORCHESTRE DE PICARDIE and supported by the creative Europe programme.

This app allows whoever wants to perform the piece for Smartphones written by the French composer Bernard Cavanna to participate in many concerts in Europe along with different orchestras.

The music is inspired from Beethoven’s “Ninth Symphony” and is using different quotation of the original work.

The originality of the concept is to engage the audience in an instantaneous creation, without prior rehearsals or special musical skill. This is the movement of phones that generate sounds and not a “strumming” on the screen. By becoming a “player” of a musical piece, participants will experience the sensation of being musicians.

The project is based on the Faust programming language (http://faust.grame.fr). Faust (Functional Audio Stream) is a DSL (Domain Specific Language), a high-level programming language designed specifically for the development of digital audio applications in real time. Developed by Grame research laboratory since 2002, Faust is the subject of various international scientific collaborations, through several research projects.

With their personal smartphones and having downloaded the app, everybody can interact in harmony with this musical and artistic Europea, programme. This concept offers an infinite range of possibilities, still leaving a large place for research and artistic creation on all levels: sound, visual, design, architectural, sound ecology,social behaviour... This must be viewed as a new garden of the post-digital era.

The partnership will also rely on the involvement of 22 associated organizations from 8 European countries and further (China – Mexico).The ONE® network receives the support of the Executive Agency of the European Commission, that of each of their members and their funding partners among which the Région Hauts-de-France | Nord Pas de Calais - Picardie.

The application GeekBagatelles was published in the category Music on Jun 27, 2016 and was developed by GRAME. The current version is 1.04. To download, install and use GeekBagatelles, your iPhone, iPad, or iPod Touch will need to be on iOS 8.0 or higher that have at least 58 MB of free phone memory. We'd recommend you read the app's reviews before buying or downloading to see what other people say about this app. 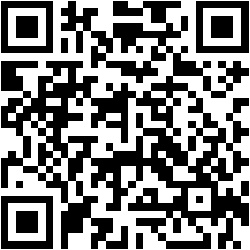