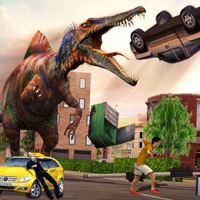 Get ready to save yourself from Dangerous Dinosaur, Lion, Bear, Wolf, Rhino and other animals in this attacking city………Thrilling? Yes it is.

These dangerous Dinosaur are hungry and a big threat to the humans and they see other things for destroy. Lets try to defeat them before they kill you!

Look around, Dino can destroy everything. It can Race against the people , car & moving train to find the meal.The map is massive so take your time to explore all the city areas . Run everywhere and look for Dinosaur meal.

EXPLORE A THRILLING WORLD!!!
Immerse yourself in diverse environments and explore the visually stunning adventure!!! Watch out for attacking Dinosaurs!

Leave a review and rating to let us know what you think about this game. We would really appreciate your rating…

We always try to give our best and exciting mobile games for users on AppStore...

The application 2016 Dinosaur simulator park Dino world fight-ing was published in the category Games on Sep 16, 2016 and was developed by Syed Usman Shah. The current version is 1.2. To download, install and play 2016 Dinosaur simulator park Dino world fight-ing, your iPhone, iPad, or iPod Touch will need to be on iOS 6.0 or higher that have at least 232 MB of free phone memory. We'd recommend you read the app's reviews before buying or downloading to see what other people say about this app. 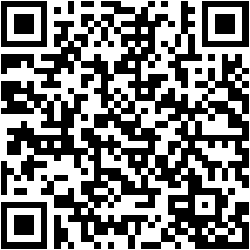