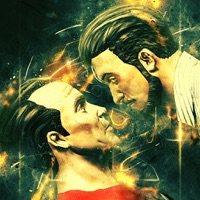 Fight against enemies and survive on the ring as long as you can! Earn points and upgrade your power, speed, and accuracy or unlock new strikes and fighting styles getting points for each kill!

City of Fists! features:
- Ultimate action fighting game.
- Even more various strikes and fighting styles to try then in the first game - Taekwondo, Muay Thai, Kung Fu, Boxing and others.
- Powerful enemies to fight against which use different fighting techniques and Martial Arts styles.
- Upgrade your Japanese assassin’s skills - power, speed and accuracy and try new strikes to overcome rivals.
- Story mode and survival mode – beat and kill your enemies to win the War of Clans or just survive on the ring as long as you can.

The application City of Fists! was published in the category Games on Oct 20, 2017 and was developed by Sebastin Michael. The current version is 1.0.1. To download, install and play City of Fists!, your iPhone, iPad, or iPod Touch will need to be on iOS 6.0 or higher that have at least 140 MB of free phone memory. We'd recommend you read the app's reviews before buying or downloading to see what other people say about this app. 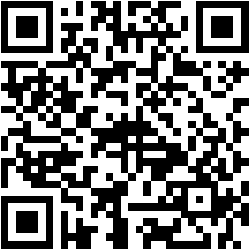 Similar Apps to City of Fists!