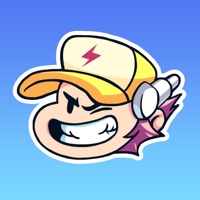 In the year 2078 a mysterious meteorite hit the surface of the earth. The impact caused the meteorite to release a virus which infected most of earth's population. General "Vaccinez" quickly formed a squad of Cure Hunters who set out to find an antidote.

One of the recruits, "Dr. Dellton", has been sent on a mission to cure an area of infected. And so the adventure begins.

Will you save the earth?

The application Cure Hunters was published in the category Games on Mar 21, 2019 and was developed by Lucky Kat Studios. The current version is 1.2.6. To download, install and play Cure Hunters, your iPhone, iPad, or iPod Touch will need to be on iOS 8.0 or higher that have at least 100 MB of free phone memory. We'd recommend you read the app's reviews before buying or downloading to see what other people say about this app. 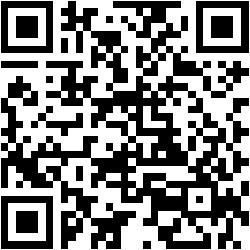