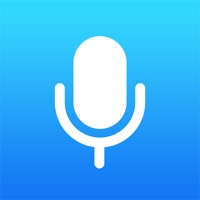 Enjoy the easiest speech and text translator app on the App Store! Translating has never been so easy. Select languages > tap the button > get the translation - that’s it. Everything is done within one screen!

CAMERA TRANSLATOR
Use your camera to instantly translate signs, menus or any other printed text.

KEYBOARD FOR MESSAGING
Chat with your foreign friends via messenger or email using keyboard with built-in translator.

OFFLINE MODE
In offline mode you can translate texts without Internet connection.

SIMPLE & EASY
Tap the button and speak. Just stop speaking to hear back the translation.

ADVANCED SPEECH RECOGNITION
Works well in noisy environments such as streets, stations and other crowded places.

LANGUAGE DETECTION. The language is automatically detected between the 2 selected as you speak.

100+ LANGUAGES
Translates speech and text instantly between more than 100 languages.

Get the app and start one-tap translations right away!

Subscription automatically renews unless auto-renew is turned off at least 24-hours prior to the end of the current period. The cost of renewal is equal to the value that “Apple’s App Store Matrix” determines as the equivalent of the subscription price in $USD. Payment will be charged to iTunes Account at confirmation of purchase. Any unused portion of a free trial period, if offered, will be forfeited when the user purchases a subscription to that publication. Subscriptions may be managed by the user and auto-renewal may be turned off by going to the user’s Account Settings after purchase.

The application Dialog - Translate Speech was published in the category Reference on Apr 22, 2018 and was developed by Dream App Studio UAB. The current version is 4.1. To download, install and use Dialog - Translate Speech, your iPhone, iPad, or iPod Touch will need to be on iOS 10.3 or higher that have at least 489 MB of free phone memory. We'd recommend you read the app's reviews before buying or downloading to see what other people say about this app.

- Minor bug fixes We appreciate your support and feedback! 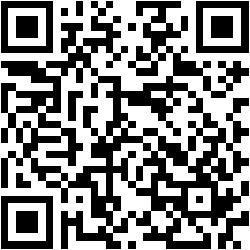