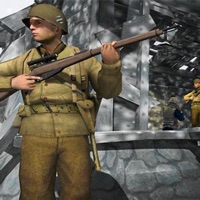 Kill terrorist as a world war hero commando and try to survive long. Make silent escape from arena as you’re the last commando on earth. Be a secret agent commando grab your gun, chase & shoot enemies. Shoot all enemies for the victory of your country in this world war Elite Force shooter game .

The application Fire Shooting: Commando Action was published in the category Games on Sep 18, 2018 and was developed by VU HUU DA. The current version is 1.0. To download, install and play Fire Shooting: Commando Action, your iPhone, iPad, or iPod Touch will need to be on iOS 7.0 or higher that have at least 162 MB of free phone memory. We'd recommend you read the app's reviews before buying or downloading to see what other people say about this app.

This app has been updated by Apple to use the latest Apple signing certificate. 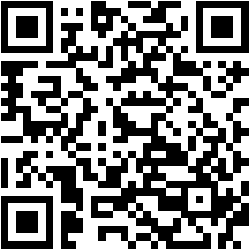