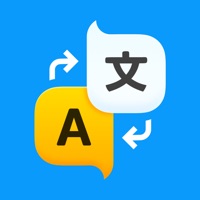 AR Translator will instantly extract the text from the camera's video stream and translate it into any of 100+ languages (no need to take a photo).
The special augmented reality mode will accurately replace the foreign language labels that are found in your photos with labels in your native language.

You no longer need to manually enter phone numbers, e-mail addresses and web pages printed on business cards, documents, and magazines. Just point your camera at the relevant document, and this information instantly becomes clickable.

The app uses our own AI-powered text recognition (OCR) technology. The artificial neural network that is built using deep learning algorithms runs right on your phone. This allows you to scan text incredibly quickly and efficiently.

● No need to select text
The app itself identifies the block of text in the video stream that you want to capture.

● Language auto-detection
You don't need to select the language of the scanned text. The language is always determined automatically.

● Instant translation of text from a video stream

● Translation of photos and images in augmented reality mode

● Ability to listen to translations

* The number of real-time translations and picture translations is limited. In order to translate without restrictions, you must purchase a subscription.

* Your subscription will automatically renew unless auto-renew is turned off at least 24 hours before the end of the current subscription period.

* Payment will be charged to your Apple ID account.

* You can manage your subscriptions, cancel a free trial, and disable the auto-renew feature at any time by going to the App Store account settings after the purchase.

The application AR Translator: Translate Photo was published in the category Reference on Aug 09, 2019 and was developed by OBRATNAYA METRIKA. The current version is 2.34. To download, install and use AR Translator: Translate Photo, your iPhone, iPad, or iPod Touch will need to be on iOS 13.0 or higher that have at least 127 MB of free phone memory. We'd recommend you read the app's reviews before buying or downloading to see what other people say about this app. 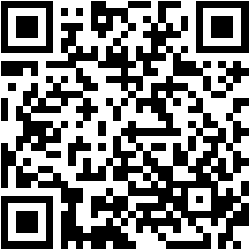