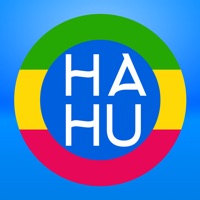 Amharic is an Afroasiatic language of the Semitic branch and is a member of the Ethiosemitic group.
It is spoken as a mother tongue by the Amhara, and other populations residing in major cities and towns of Ethiopia.

The application Amharic Alphabet - HaHu Fidel was published in the category Education on Nov 21, 2020 and was developed by Brook Gebremedhin. The current version is 1.2. To download, install and use Amharic Alphabet - HaHu Fidel, your iPhone, iPad, or iPod Touch will need to be on iOS 10.0 or higher that have at least 57 MB of free phone memory. We'd recommend you read the app's reviews before buying or downloading to see what other people say about this app. 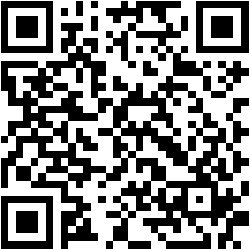