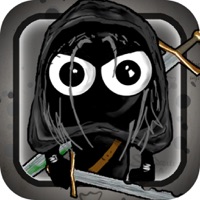 Enter Bug Heroes Quest, a spin-off of the critically acclaimed Bug Heroes, by Foursaken Media! Embark on an epic, story-based adventure through a variety of huge environments. Explore, level up, customize, fight, talk, and more! Experience a unique blend of action, adventure, and RPG in a brand new, fully realized fantasy setting!

"Sure Bug Heroes Quest is an action RPG spin-off of the popular Bug Heroes, but this pint-sized epic will please more than just the fans."
-- 148apps.com

- Seamless blend of action, adventure, and RPG elements, designed specifically for the iOS gamer
- Dual stick action, with both long-ranged and close combat
- Deep, intertwining story
- In-depth character progression -- level up, customize skills, equip new weapons and armor, and more!
- Huge environments to explore, across over 60 stages
- Interesting fantasy world with unique characters to talk to and learn about
- Hours of gameplay and replayability
- Fight in a variety of arenas and compete in the Game Center leaderboards
- Control a variety of characters
- Optimized and playable on ANY device, old and new!

And be sure to check out the game that started it all, the original Bug Heroes -- for FREE! http://itunes.apple.com/us/app/bug-heroes/id412789616?mt=8

For a Trailer for Bug Heroes Quest check out: http://www.youtube.com/watch?v=qZbTtwuWFVw

The application Bug Heroes Quest was published in the category Games on Aug 02, 2011 and was developed by Foursaken Media. The current version is 1.4. To download, install and play Bug Heroes Quest, your iPhone, iPad, or iPod Touch will need to be on iOS 8.0 or higher that have at least 216 MB of free phone memory. We'd recommend you read the app's reviews before buying or downloading to see what other people say about this app. 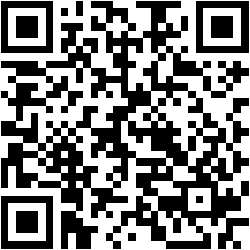