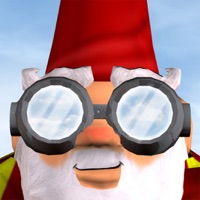 Welcome to the world of Sky Gnomes! These little guys live high in the clouds and have only one passion in life: racing! Every day they're tinkering with their snow engines, building new parts and customizing others to go as fast as possible - falling straight down!

All this is done for a chance to win in the daily Sky Gnomes Tournament. These races have been going on for as long as any gnome can remember, drawing participants from all over the world. Every day the gnomes test their snow engines and piloting skills against harsh weather conditions and thousands of other competitors - all for another chance at fame, fortune, and glory!

Only the bravest of the Sky Gnomes compete in the infamous Battle Cup, though. This race pits two pilots against each other in a back-and-forth battle where opponents use rockets, machine guns, bombs, and all different types of trinkets to win! These duels provide the ultimate test of a gnome's piloting skills - and nerve!

And now it's your turn to join the competition! Customize your engine and put your skills to the test against people from all over the world in one of the most interesting multiplayer racers to ever hit the App Store! Whether you're looking to pass a minute or two waiting in line, or you want to become the greatest sky racer in tournament history, the Sky Gnomes Tournament awaits!


FEATURES:
- Easy to pick up and play with one hand
- Free fall from thousands of feet high!
- MULTIPLAYER racing action!
- Challenge your friends in the Battle Cup!
- Compete with players from all over the world in the Daily Tournaments!
- New chances to win trophies and prizes every day!
- Seamless, small group competition - compete at your level.
- Customize your play-style with tons of trinkets and upgrades!
- Transfer your profile to any device using your GameCenter account

The application Sky Gnomes was published in the category Games on Apr 04, 2012 and was developed by Foursaken Media. The current version is 2.0.3. To download, install and play Sky Gnomes, your iPhone, iPad, or iPod Touch will need to be on iOS 4.3 or higher that have at least 245 MB of free phone memory. We'd recommend you read the app's reviews before buying or downloading to see what other people say about this app. 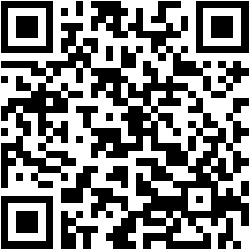