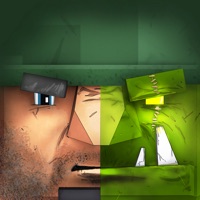 Welcome to the Blockverse: an alternate and blocky dimension, home to a diverse collection of alien civilizations. These creatures have been waging war for eons, and now you can take control of an army and join the fray!

• Block-building meets real-time-strategy in an action-packed and tactical game.
• Play as one of five races, each with their own unique troops, heroes, and blocks.
• Choose to control one of over a dozen heroes, each with different strengths, weaknesses, weapons, and abilities.
• Customize your army from a huge selection of equipment for each race.
• Build elaborate and powerful defenses by placing blocks, turrets, bombs, and more.
• Fight your way through a massive campaign on five different planets.
• Battle your friends and climb the leaderboards in 1v1 or 2v2 multiplayer, powered by GameCenter.

The application Block Fortress: War was published in the category Games on Mar 06, 2014 and was developed by Foursaken Media. The current version is 1.4.3. To download, install and play Block Fortress: War, your iPhone, iPad, or iPod Touch will need to be on iOS 9.0 or higher that have at least 451 MB of free phone memory. We'd recommend you read the app's reviews before buying or downloading to see what other people say about this app. 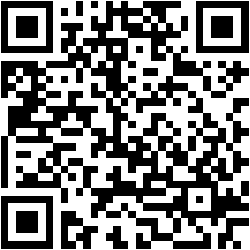