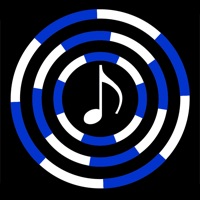 SmartFaust are musical applications allowing everybody to be engaged in a participatory concert in which smartphone is the main musical instrument generating sounds with gestures, and without touching the screen. By becoming a «performer» in a group of smartphones, everybody can get the feeling of being part of a phone orchestra. A new way to experiment music.

The application sfGretchensCat was published in the category Music on Feb 06, 2014 and was developed by GRAME. The current version is 1.02. To download, install and use sfGretchensCat, your iPhone, iPad, or iPod Touch will need to be on iOS 8.0 or higher that have at least 3 MB of free phone memory. We'd recommend you read the app's reviews before buying or downloading to see what other people say about this app. 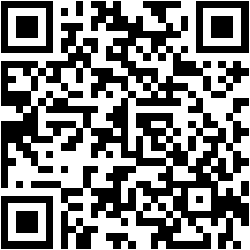